Access a collection of links related to traffic regulations.

Keep up with News

Read about news and issues that affect BC motorists.

The November 6, 2018 Rural Highway Safety and Speed Review: Our Analysis

Ministry of Transportation and Infrastructure staff did an excellent job of implementing the recommendations of the July 2014 Rural Highway Safety and Speed Review and establishing baselines for future analysis and review. There...

Who’s Driving the Anti-Motorist Bus Regarding BC Speed Limits?

Setting the record straight. by Ian Tootill [Revised for accuracy November 10, and again on November 15, 2018] During October in BC, the anti-motorist crowd of taxpayer-funded academic cycling advocates was hard at it again. This time they ran to the media waving a...

Who’s Driving the Anti-Motorist Bus Regarding BC Speed Limits?

Fed up with drivers who just don't understand? Click a sign to get the PDF, print, and laminate our handy signs to carry in your vehicle. Have your own suggestions? Send them to us!

SENSE BC11 hours ago
"Six years ago, I already hated the idea. Voluntarily giving up so much private information in exchange for so little made no sense to me. It’s very much in line with the thinking “if you have nothing to hide, you have nothing to worry about.” That is probably the most sinister slippery slope of all, and one getting progressively worse. A government bill that would allow insurance companies to opt-out of getting your permission toopt-in is alarming.

When it was first introduced, insurance companies like Allstate were fierce in their defence the information collected would only be used to reward good drivers with reduced rates, and never to punish bad ones. Hogwash. In an industry that is chasing every penny, do you really think the bucks used to reward some won’t be paid out on the backs of others? There is no imaginary pot of bonus money waiting to be pulled from. Look at that opening quote again: you will be considered a bad driver (and assigned higher rates) unless you allow the squeal box or app in your car. That’s not voluntary, that’s voluntold.

Dr. Ann Caoukian is one of the world’s leading privacy experts. She agrees something that was once a carrot is now a stick. “People don’t understand what they’re signing up for. They don’t read the legalese, but the implications of this kind of technology can come back to haunt you.”

“They are so hesitant to opt-out because they want to save money, which I understand,” she says, noting the initial rollout of usage-based metrics was one thing, but if your insurance company opts to do what this proposed legislation will allow them to do – make it not something you choose, but something your company insists on – your only option will be changing companies. But what if they all do it? "

I know we’re headed this way eventually. I still don’t like it. And if we’re just frogs in a pot, we should still pay attention to how hot the water is getting.

Lorraine Complains: Pay attention to Alberta’s proposed insurance changes
New protocols there for setting premiums arguably invade drivers' privacy—and could be coming to your province next
driving.ca
12    View on Facebook

SENSE BC2 weeks ago
Orwell’s snitch society; a bill to share parking fines.

New Yorkers would be paid to rat out illegal parkers under City Council bill
A new bill in the City Council would pay people to rat out drivers who parks illegally. Councilman Stephen Levin, of Brooklyn, said the measure would even give someone a cut of the fine if the illegal parker is found guilty.
radio.com
14 5    View on Facebook

SENSE BC2 weeks ago
Who thinks this will win GM new customers? "General Motors will start selling car insurance again, this time using data its cars collects from customers' driving habits to determine their rates.

SENSE BC2 weeks ago
This is where we are headed.

Rishi Sunak 'considers plan to charge motorists per mile they drive'
The Chancellor is reportedly 'very interested' in the idea of a national road pricing scheme - which would steer British motorists into a new 'pay-as-you-drive' type system, according to the Times.
dailymail.co.uk
28 12    View on Facebook

SENSE BC4 weeks ago
In other news...

sense bc @SENSEBC
11 hours ago
When it comes to auto insurance, drivers are frogs in a pot. https://t.co/ZETNpVW5WL
View on Twitter
0
0

sense bc @SENSEBC
7 days ago
Congratulations to new Minister of Transportation @Rob_Fleming on your appointment by @jjhorgan.
We look forward to seeing your vision for BC Transportation policy and working with you going forward.
View on Twitter
0
5

sense bc Retweeted · 1010 WINS @1010WINS
2 weeks ago
New Yorkers would be paid to rat out illegal parkers under City Council bill https://t.co/1VOWF3d9mZ https://t.co/ibi6TbT7OY
View on Twitter 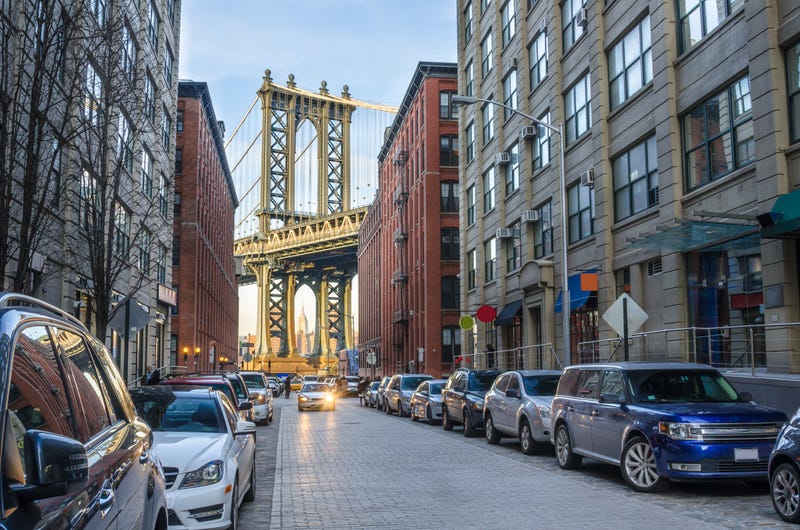 “Journalism is printing what someone else does not want printed: everything else is public relations.” – George Orwell